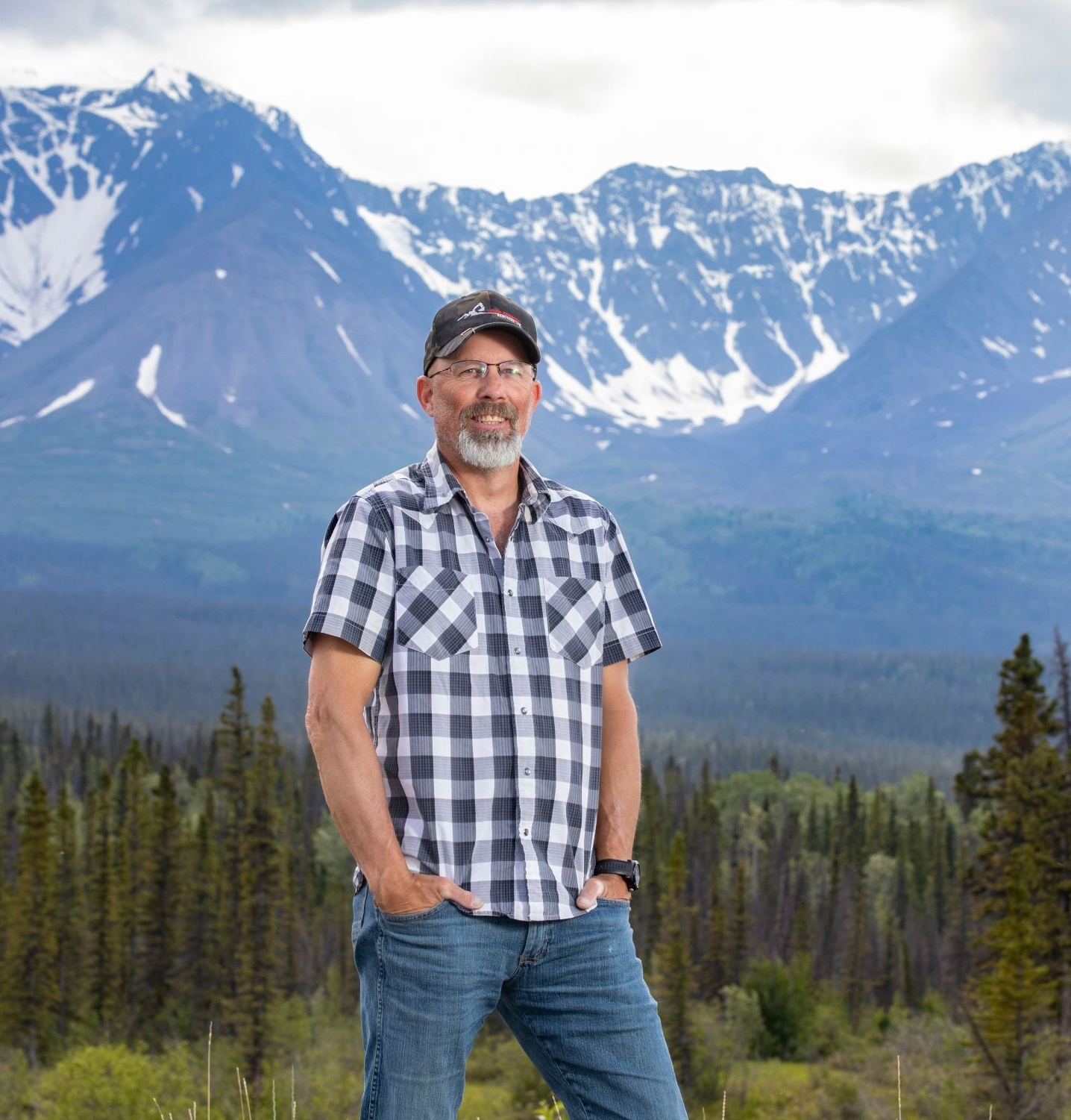 He currently serves as critic for Environment and Rural Services.

Mr. Istchenko formerly served as a member of the Standing Committee on Public Accounts. Mr. Istchenko was appointed to the committee by order of the House on January 12, 2017.

Mr. Istchenko was sworn in as a member of the Executive Council (Cabinet) on November 5, 2011 and served as Minister of Highways and Public Works and Minister of Environment during the 33rd Legislative Assembly.

During the 33rd Legislative Assembly Mr. Istchenko was appointed to the Standing Committee on Statutory Instruments.