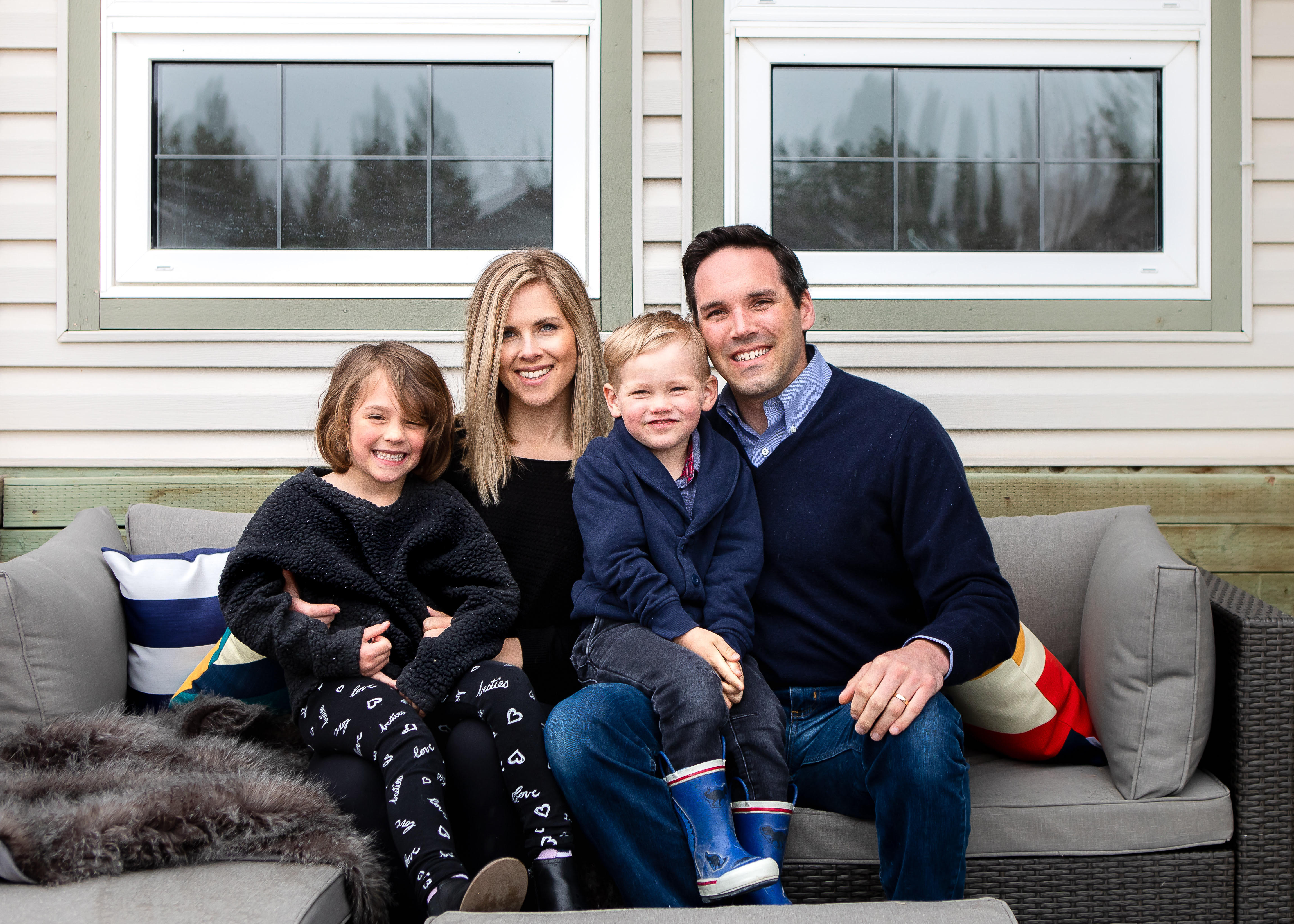 Currie Dixon was elected as Leader of the Yukon Party on May 23, 2020.

Currie is a lifelong Yukoner, born in Whitehorse to parents Don and Linda, who met in the Yukon in the 1970s.

In 2011, Currie was elected as the Member of the Legislative Assembly for Copperbelt North. From 2011-2016 he served in Cabinet with various portfolios, including as the Minister of Environment, Economic Development, Community Services, and the Public Service Commission.

He chose not to run in the 2016 election, opting instead to pursue a career in the private sector. Since 2018 he has served on the management team of a locally-owned industrial supply company, ALX.

Currie, his wife Brittany, and their two children live in Whitehorse and are very active in the local community.

Connect with Currie on Social Media: