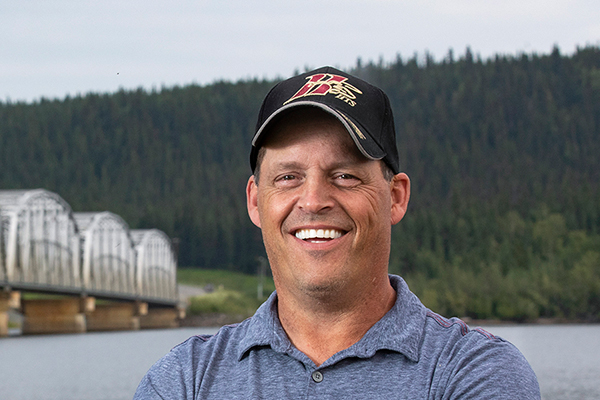 Mr. Hassard is currently the critic for Highways and Public Works.

In his role as interim leader, he assumed critic responsibilities for the Department of Highways and Public Works, the Executive Council Office (other than the Aboriginal relations branch), the French Language Services Directorate, and the Public Service Commission. On July 6, 2020 the Yukon Party announced that Mr. Hassard would be from that point critic for Ethics and Accountability, and Highways and Public Works.

Mr. Hassard was previously the Chair of the Standing Committee on Public Accounts. He was appointed to the committee by order of the House on January 12, 2017.