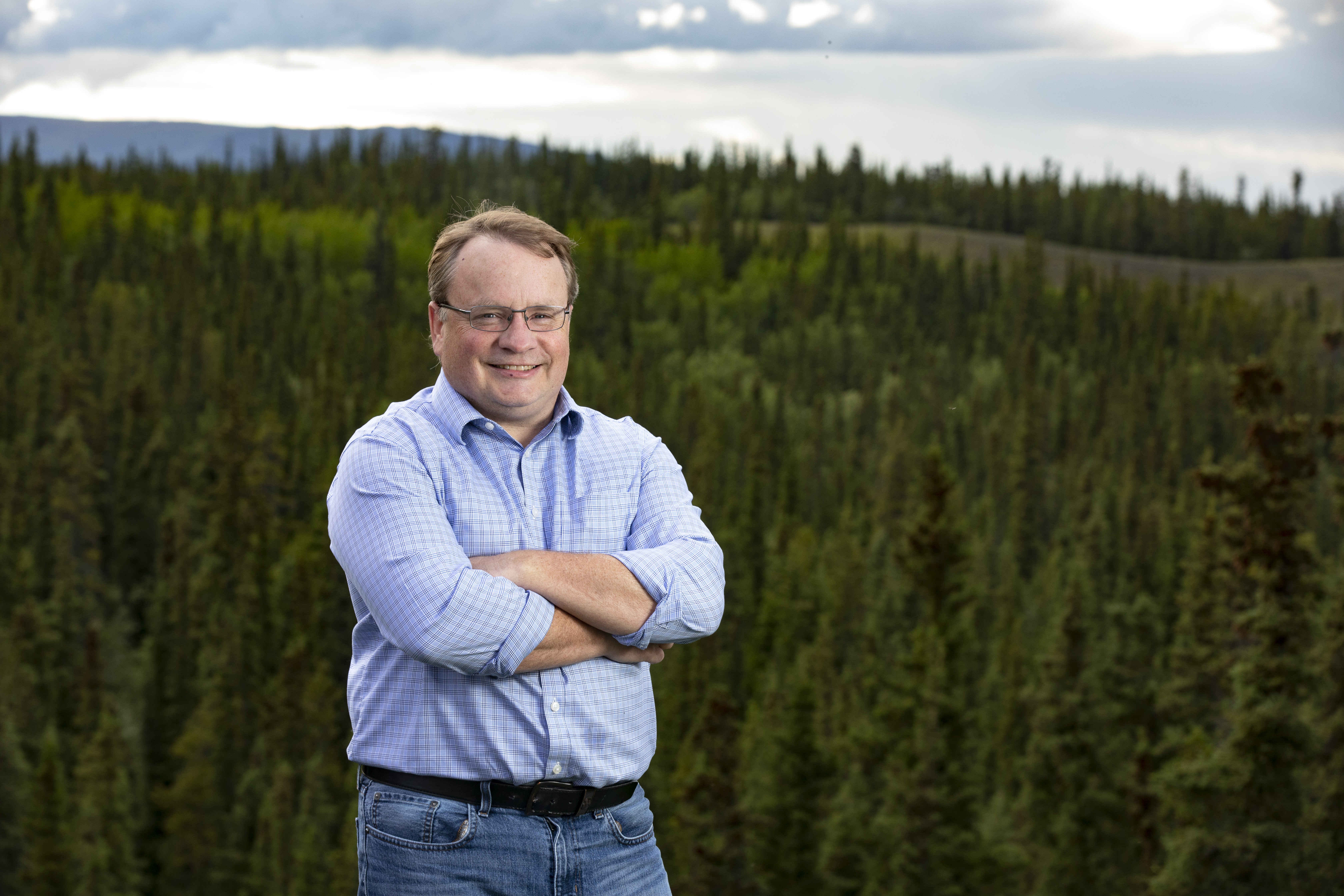 House Leader, Critic for Education, and Energy, Mines and Resources

After working in the family business, Scott Kent was first elected to the Yukon Legislative Assembly in April 2000; representing the electoral district of what was then Riverside until 2002. He was re-elected as the MLA for Riverdale North in October 2011. He was elected in Copperbelt South in 2016 and re-elected in 2021.

He is currently the Yukon Party Caucus critic for Education, and Energy, Mines & Resources. He is also the Official Opposition House Leader.

Scott moved to the Yukon in 1973 from Saskatchewan with his family and graduated from F.H. Collins High School. He is the father of a young son who attends Golden Horn Elementary School and lives in Marsh Lake with his wife Amanda and son Eli.