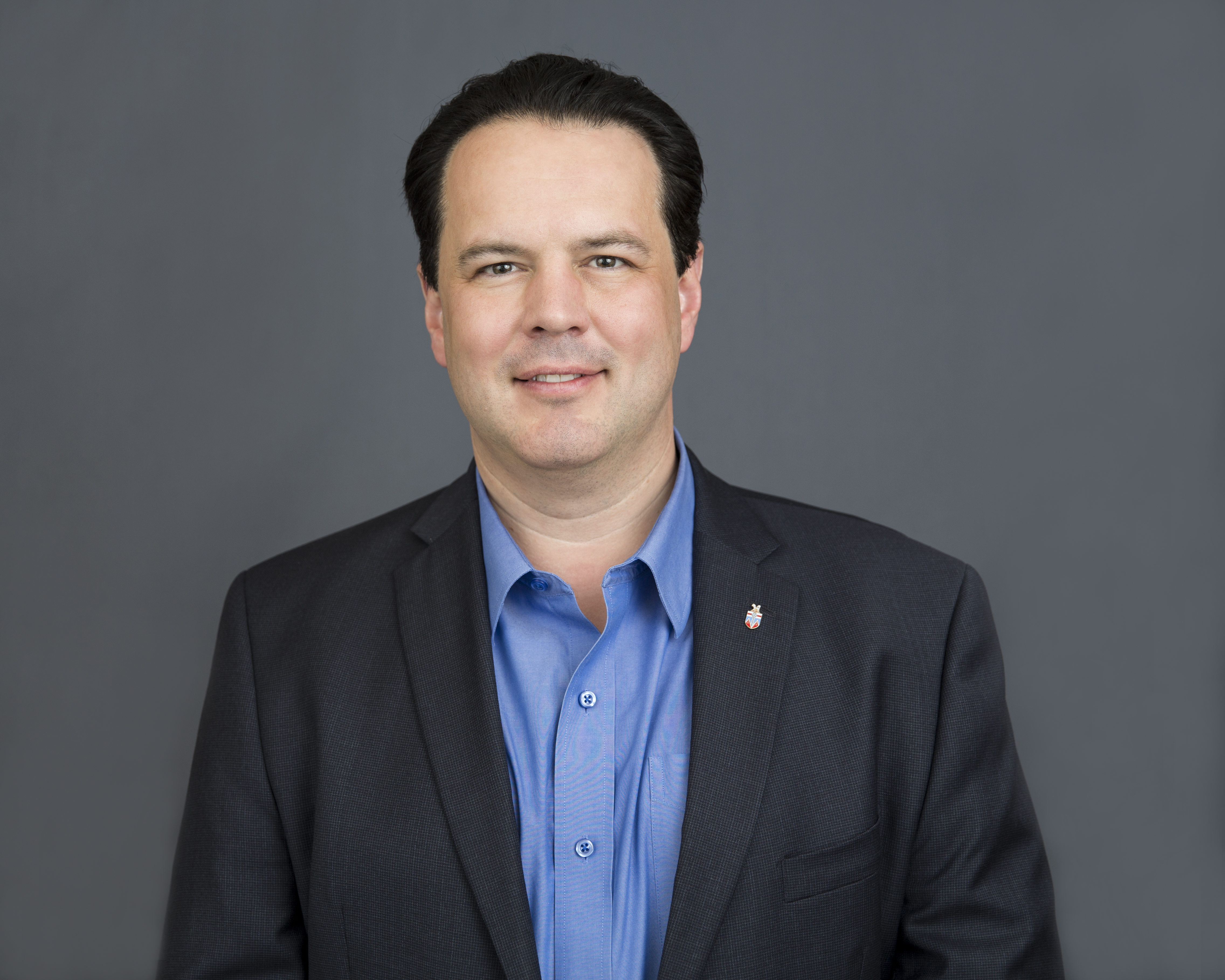 He is currently the Official Opposition Deputy House Leader, as well as critic for Health and Social Services, Finance, Justice, Agriculture and Democratic Institutions.

Mr. Cathers previously served as a member of the Members' Services Board and the Standing Committee on Rules, Elections and Privileges during the 34th Legislative Assembly. Mr. Cathers was appointed to these committees by order of the House on January 12, 2017.